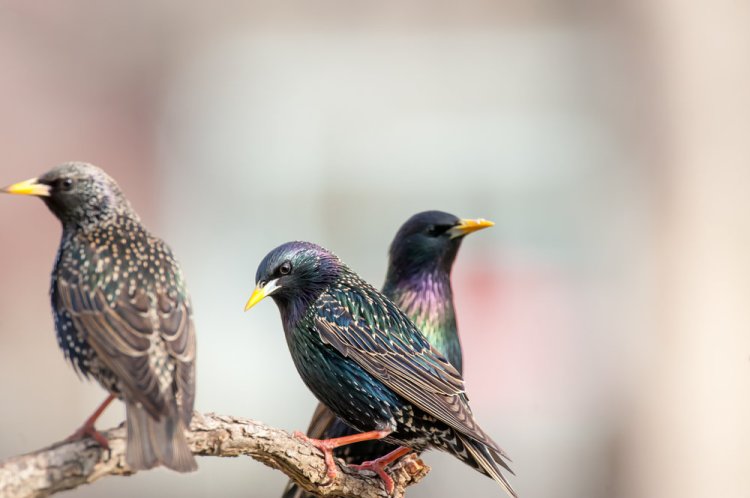 What wretched little birds we are, capable of such great things yet cruelty is such a part of our dizzying human dynamic.

We can’t all agree upon everything. It’s apparent that this is true especially with so many people all simultaneously casting their opinions on this spinning rock of ours.

We see it daily.

On this great sphere, with people as her prism, the world reflects much diversity.

It’s a hypersensitive world we live in now, with people’s tolerance for anything they consider offensive at an all-time low. But this is being played out in a very violent way, with very dire consequences.

Just days after yet another act of violence against one particular community where Jewish elders were gunned down for no other reason than hatred, and a now foiled bomb plot brought on by the same, we still continually hear nothing but disagreements over disagreements.

We argue for the sake of arguing, and we solve nothing.

We complain about how much we complain, and become frustrated from being frustrated. And we kill or threaten to kill others over disagreement. How sad a people we are, often acting unworthy of this beautiful life we’re so graciously given.

We are the conflict, and never the solution.

If trends may become habits, perhaps this is one we should learn to break, and to avoid altogether. But avoidance here is not the solution. We must confront the truth of the matter, and that is we must agree to disagree. To live and let live.

But only through altruism, compassion and tolerance will we find our way.

I learned a great truth a long time ago over a simple differing of opinion, albeit in a very innocent way.

Once my father bought a pair of binoculars. It was a small set from a Sports Illustrated catalogue. They weren’t the most powerful of lenses, but they enabled me to widen my enamored view of the world to a much greater degree.

At the time I was obsessed with bird watching. I checked out books on birds from the library. I sought them out and chased after them. And I learned the hard way that you can spend hours with a piece of bread in your hand and a bird will never even consider coming near you.

My favorite bird at the time, as I lived in plains of Oklahoma, was a Starling. At the time I was simply fascinated by the colors, nevertheless it was one of the birds I enjoyed watching the most.

Then a day came when I was sitting in class at school and my teacher spotted my bird book. She asked what I was doing with such a book and I told her I was bird-watching. She then asked me what my favorite bird was and so I told her, a Starling.

My third grade teacher then proceeded to tell me how awful and wretched Starlings were, and that I shouldn’t have any reason to like them at all. She spoke of how they lay waste to her barn with droppings, make nests and destroy her garden, and that scarecrows wouldn’t keep them away.

With a scowl, she told me that there was nothing “pretty” about them.

No matter what she told me, for me, it was the first time I can recall where I’d found something I looked upon as beautiful and another person passionately suggested I should hate it.

And the only reason was, because she didn’t like them.

Though this experience was easily shrugged off by the 7 or 8 year old me, the lesson has stayed with me my entire life; that no matter what you enjoy, believe in or are passionate about, there will always be someone who dislikes it or outright hates you for doing it.

And so it has continued throughout life.

I dislike slanderous artwork while many others love and collect it. Just as there are many who appreciate our veterans for protecting our freedom, there are also a great many who hate them for doing it and see it as wrong. No matter the example, the point remains true.

We are ALL different, and so are our opinions. So speak your truth as honestly as you can, because someone somewhere is bound to hate you for doing so.

Different we may be, yet these differences of ours can be resolved in handshakes and compromise, or they can fester and boil and bring forth the hatred of men’s hearts, a sad truth we’ve seen time and time again throughout history.

But how are we as a species to survive if we cannot disagree and leave it as it is?

There will come a day when basic arguments will no longer be tolerated. And when our values and opinions can no longer be debated with civility, this will be the day that grace has left the Earth.

We should all be willing to learn of our neighbors’ loves and passions, to understand why they feel as they do. Instead of forcing our beliefs upon others, perhaps we should enlighten ourselves first.

Save your judgement for yourself, and learn of the beauty that lives within all things.

Even if it is a wretched little bird. 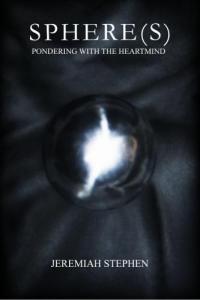 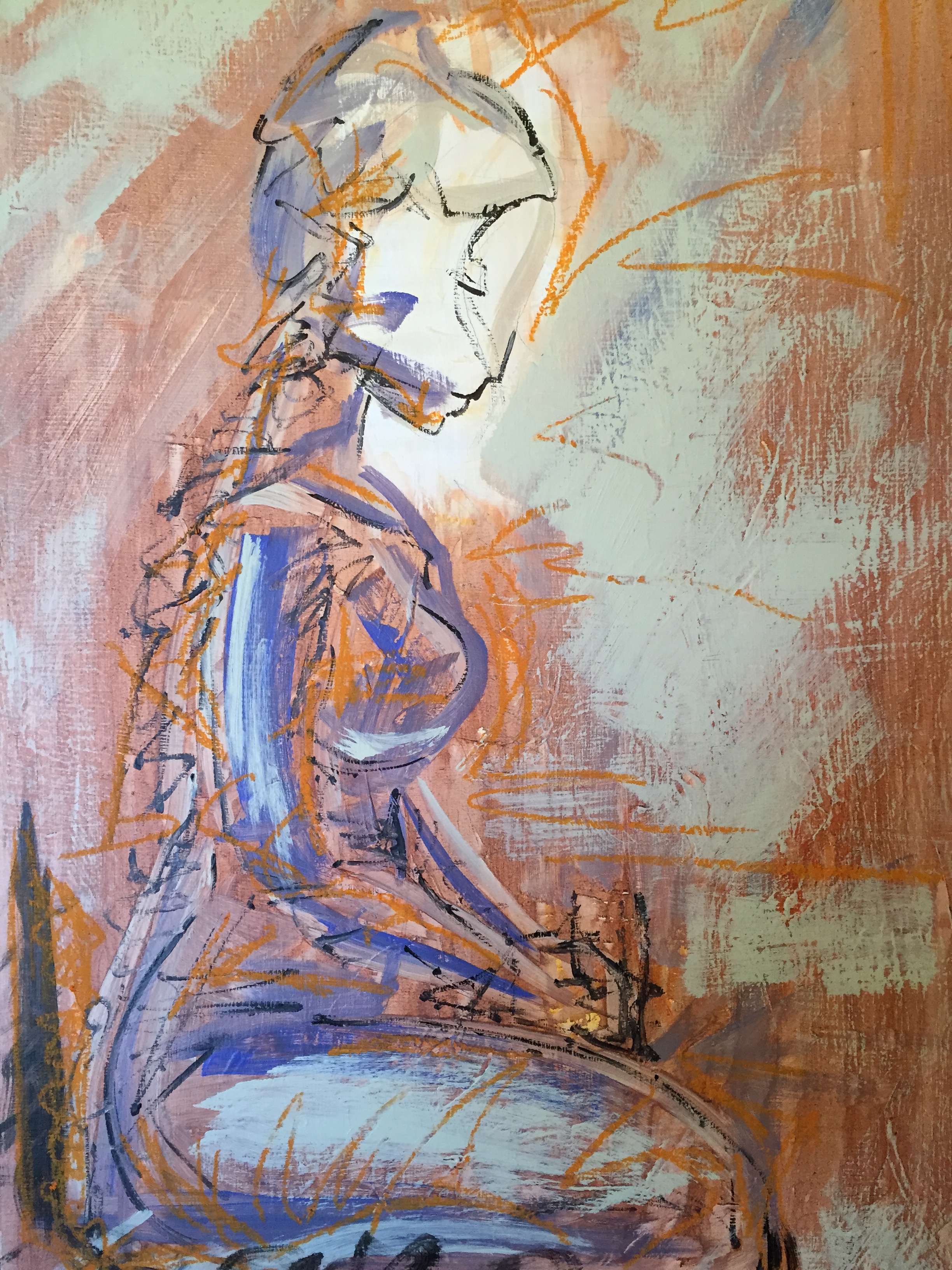